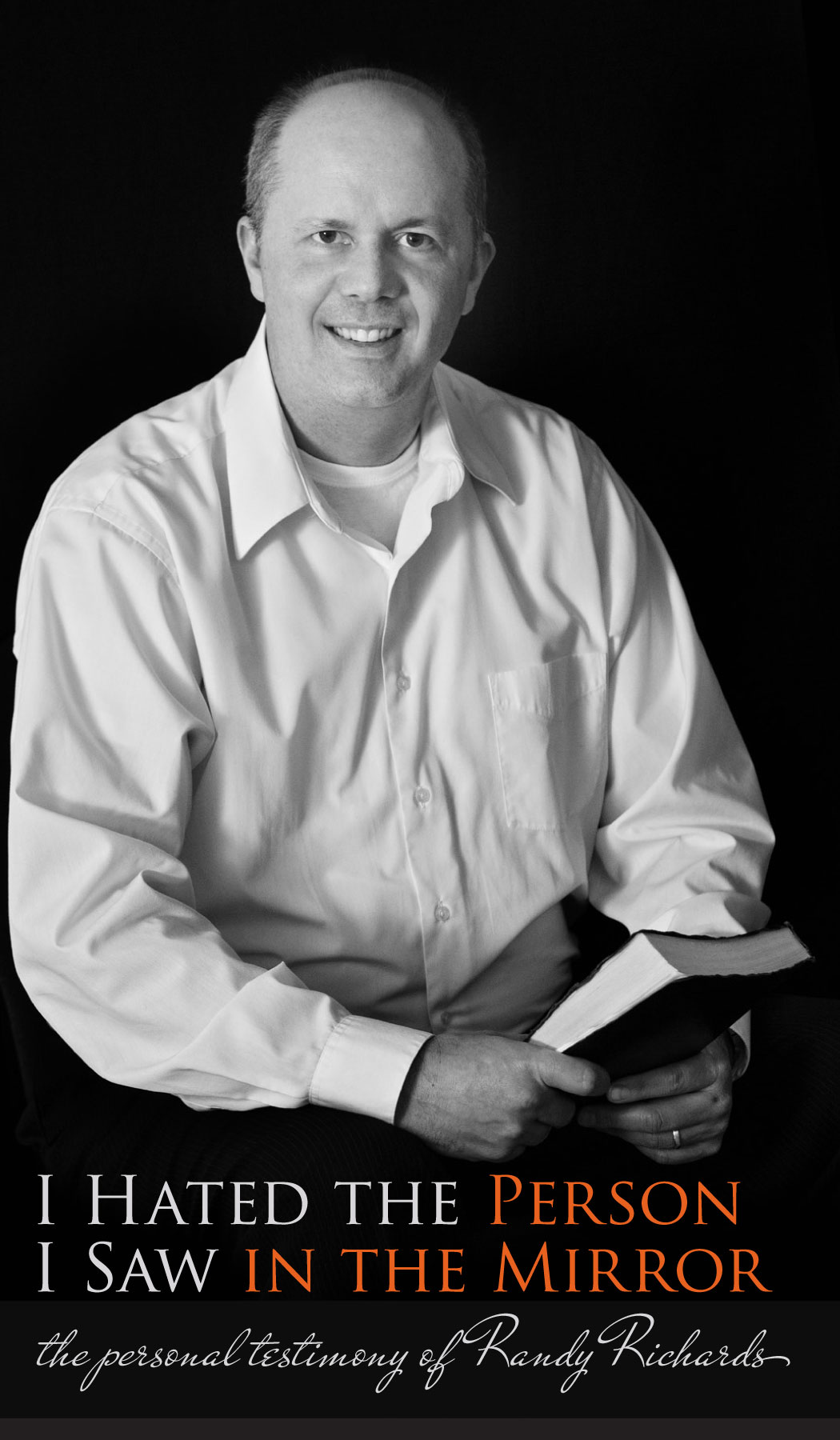 I grew up knowing about the Lord, but with no path to having a relationship with Him. My school wasn’t afraid to teach the Nativity Story or even allow for the distribution of Bibles, but there was no follow-up. Who was the Baby Jesus? How do we read the Bible? It was implied we should love Jesus and even fear the Lord, but who was the Lord?

My own family didn’t attend church and or really talk about God. A friend invited me to a youth activity put on by a Southern Baptist church and I ended up making a false profession. I asked what separated this church from other churches and was met with blank stares. I showed up to Sunday School with an alternative Bible and no one corrected me. I couldn’t keep up in Sunday School because I didn’t even know how to use a Bible. My only knowledge of people from the Bible was from books or movies. They were all just a clutter of names. I didn’t know if Jesus was God, half God, or a man claiming to be God. I was confused, and like many people who are confused I turned from the pursuit of God.

Oh, there were times I pursued conversations with friends. Maybe we talked about a movie where some Hollywood writer made an interpretation of Jesus. Sometimes I would go through a period of time where I prayed for popularity, fame, or even money. I was praying for things that didn’t matter to a God I had no relationship with or even love for. I sat in classes where teachers openly denounced the Lord or said Jesus was no different from any other religious deity. My confusion just mounted.

The bar environment was one where I was accepted and somewhat popular. I found myself broke quite often, and apologizing to people the next day became a normal thing. My friend, Tommy, died in a car wreck after leaving my home. My cousin, Jason, died in a gun accident at twenty-five. I looked for answers, but my confusion just grew. I was laughed at for picking up a Bible, and it seemed like everyone I met was a member of a church that had conflicting messages. I considered joining my friends in the afterlife because it just seemed easier.

Along with drinking, I realized that I was developing bitterness and true anger to others. It’s a hard pill to swallow when you realize the person looking back at you in the mirror is someone you detest.

I was asking myself over and over again, “What is the point?”

After taking a new job in a state far away, I passed the time in the moving truck listening to the radio. There was no other station coming through during a long stretch except for a Christian radio station running a program with nothing more than people asking questions and getting answers from the Bible. Who was Jesus? What does salvation mean? There wasn’t an answer given that wasn’t from the Bible. It wasn’t what some random person thought; it came from the Bible. This was what I was looking for in my life: Answers.

That night, I was restless. I picked up the Bible and started reading the Gospels. Things started to make sense. The words weren’t meaningless. It felt good to really read and study the Bible instead of being confused by it. Finally, I had a conversation with God. I did an inventory of my sins. I’m not proud of it, but it was a long list. Many things I had forgotten or wanted to forget. I acknowledged Jesus as my Lord and Savior and I asked for forgiveness. I didn’t deserve it-not even close. I deserved to go to hell. I asked God to take the confusion, the anger, and the pain away.

I’m still not perfect, and I know that I never will be. I do know that God has blessed me beyond belief. He’s given me friends, a home, and blessings within my own family that were beyond my wildest dreams. He’s given me a church and a pastor that challenges me and helps me to grow in my Bible. I’m encouraged that I’m learning something new almost every day. I’m encouraged that my faults are brought to my attention, so they can be worked on with the help of the Lord. I’m happy because if I die, my story will have an ending that will be a happy one.