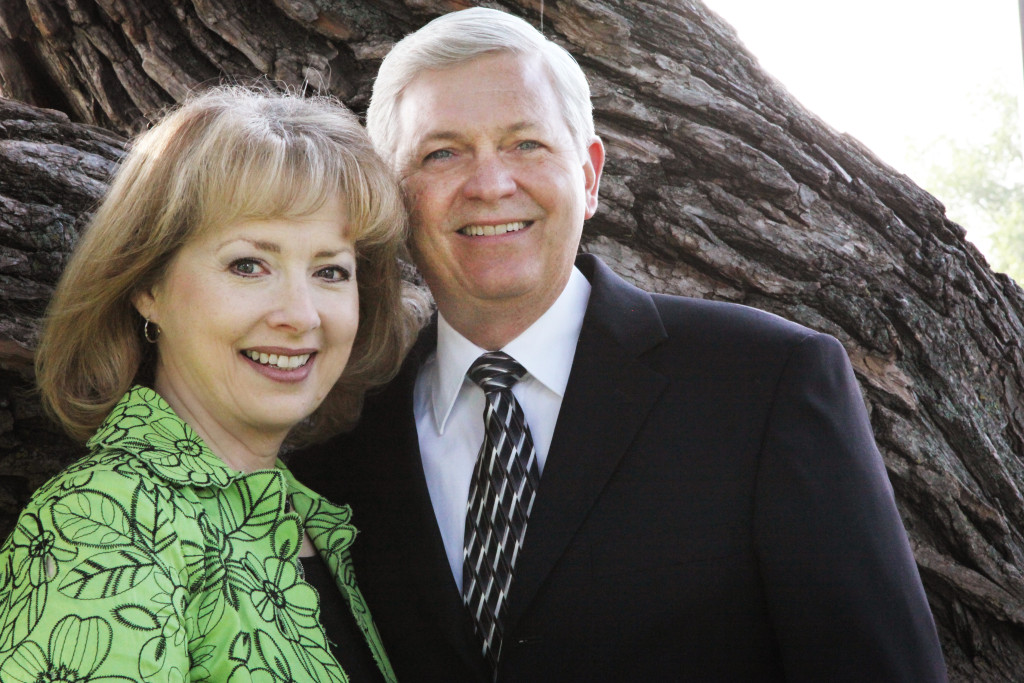 Pastor Mike Custer has served as Senior Pastor of Bible Baptist Church since June, 1990. He first joined the church upon his graduation from Baptist Bible College, Springfield, MO, in 1974, when he married Grace Silcox. Under Pastor Gordon Silcox’s pastorate (1966-1990), Custer served as Youth Director, professor and dean of Northland Baptist Blble Institute, the church’s pastoral/missionary training ministry, and for over 10 years, as Dr. Silcox’s Assistant Pastor.

Over the years, Pastor Custer has earned Bachelor’s and Master’s degrees in Theology, and holds an honorary doctorate, as well. The Custers have been blessed with 4 children- Aaron (wife, Malissa), Seth (wife, Moriah), Ethan (wife, Rachel), and Emily- and two grandchildren (Ellery and Timmy- children of Aaron and Malissa). All of the Custers’ family are actively serving the Lord in Scriptural, Baptist churches. 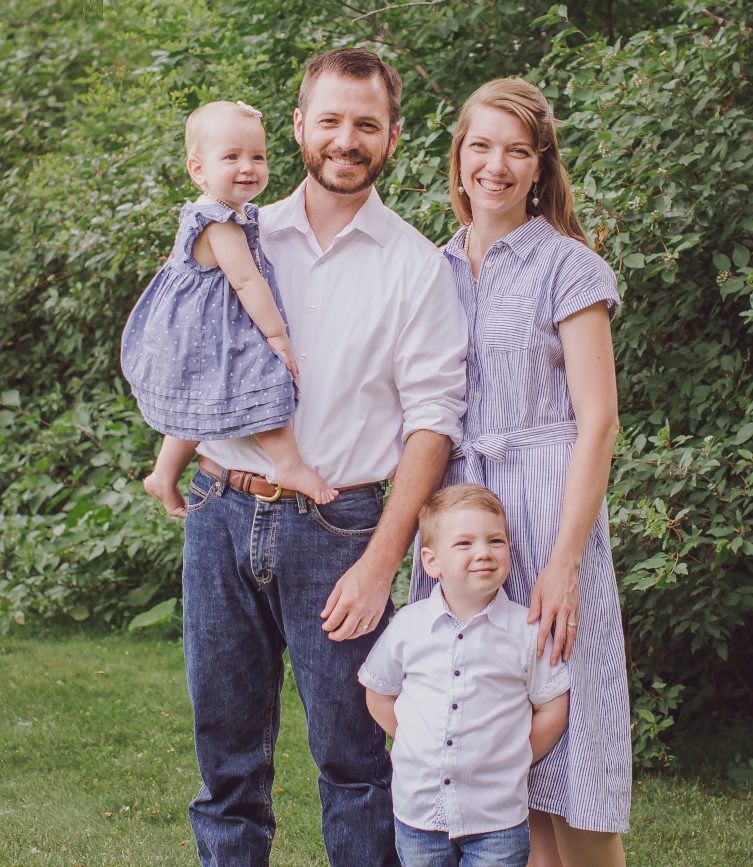 Ethan Custer has been a full-time staff member of Bible Baptist Church since June 2014, after graduating from the Northland Baptist Bible Institute in the spring of ‘14. As assistant to Pastor Mike Custer, he is involved in many of the church’s ministries, such as teaching in the Northland Baptist Bible Institute and leading BBC’s local evangelism efforts. He is also the director for the church’s annual summer camp for elementary age children, and serves in the weekly music ministry at Bible Baptist Church.

Ethan and his wife Rachel were married in January of 2013, and greatly appreciate the opportunity to serve the Lord through the ministries of Bible Baptist Church. They have been blessed with two children. 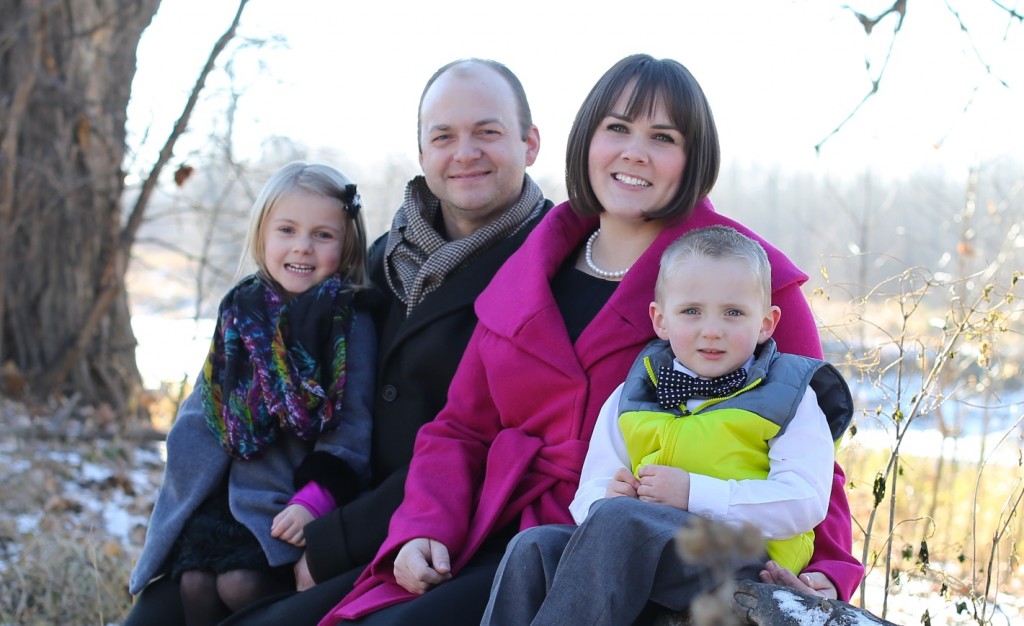 Aaron Custer has been a part-time staff member at Bible Baptist Church since the spring of 2010. His duties include Youth Leader and Music Leader. The Youth Ministry includes Summer Teen Camp, Youth Rallies, Missions Trips, Christmas Concerts, and weekly teen soul-winning efforts, among other things.

Aaron and his wife Malissa were married in August of 2005, and they have two children. Ellery, born in April of 2010, and Timmy, born in June of 2011. Aaron was born and raised in East Grand Forks, and has lived his entire life in the greater Grand Forks area.

Aaron accepted Christ as his personal Saviour on April 7, 1988 at the age of 10. He grew up in a pastor’s home, but that did not change the fact that he needed to be forgiven of his sin. He was saved, and the Lord called him into full-time Christian service at the age of 15. His goal is to serve the Lord with his life, however and wherever the Lord chooses.

Aaron graduated from the BBC Bible Institute in 2000, and currently owns and runs a construction business in Grand Forks in addition to his part-time work at Bible Baptist Church.