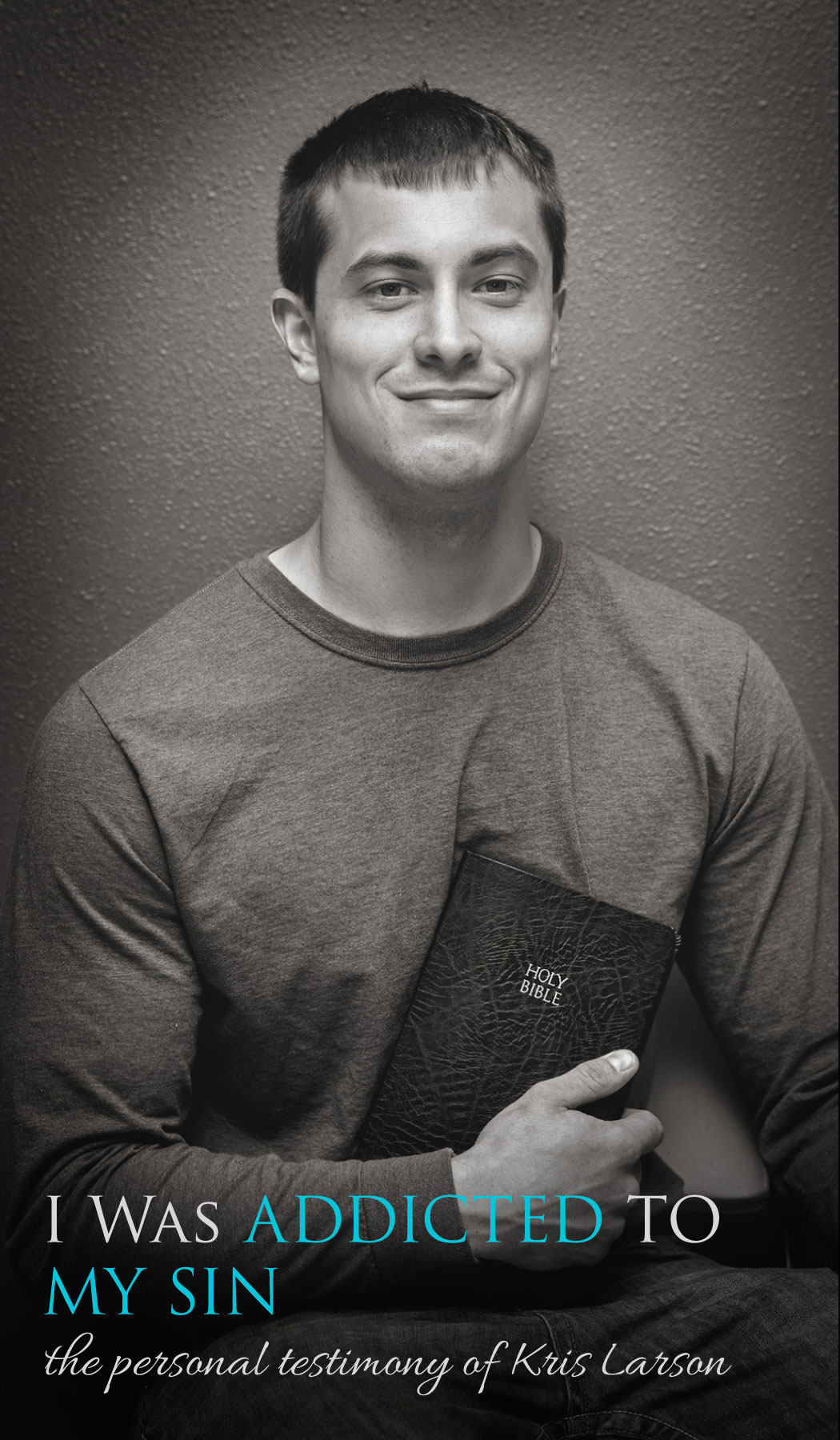 Growing up, I always believed in God. When we moved to Grand Forks, at least for awhile, we would attend a Lutheran church most Sundays. My sister and I went to Sunday school. Like many people, we focused on the Lord on Sunday only.

Eventually, I was confirmed in the Lutheran church. I didn’t take it seriously, and after Confirmation, I rarely ever set foot in a church. Every once in a while, I wondered where I was going to go when I died. I had been told as long as I believed in God, I would go to Heaven.

When I was about thirteen, I started smoking cigarettes and pot, and drinking. Soon that was all I wanted to do. I no longer cared about school. All I wanted out of it was to get my diploma. After I graduated from high school, I started working, but had no interest in college. By this time, most of my friends and I were moving on to more dangerous drugs. About this time, my mom and stepdad had started attending Bible Baptist Church, but I didn’t have any interest in going: I was too busy living the party lifestyle.

Eventually, this lifestyle caught up with me and I realized my life was getting out of control. I remember thinking it would easier if I died, and I was just done with it. After being arrested a couple of times, I ended up on probation, and had to go to a treatment group, and eventually checked into a treatment facility. For awhile, I was serious about getting better, but I ended up leaving the treatment facility, completing the group, and getting off probation.

It was back to partying for me. Meanwhile, my girlfriend at the time was pregnant with my child. Even knowing I was going to be a dad didn’t get me to sober up, at least not for long. This didn’t change after our daughter was born. Eventually her mother and I split up. Once again, my drug-addicted lifestyle caught up with me and I voluntarily started going to a treatment group.

While I was sober, I started attending church often and was even doing a Bible study. During the services, though the Holy Spirit was working in my heart, I would hold back my tears and refuse to submit to the Lord. Many times during the invitation, my heart would be beating out of my chest and I could feel the Lord convicting me, but I never acted on it. I wasn’t ready to give up my sinful lifestyle. I left my treatment group and eventually stopped going to my Bible study and church altogether. I made it about eight months before I went back to the drugs.

Here I was again, for several months, going through the motions of addiction. After a night that could have cost me my life, I realized if I didn’t stop, I could lose everything. I sobered up again, but this time I wasn’t going to go to treatment. For the most part, I felt lonely and sad. Even after flirting with death, in my heart I knew someday I would most likely go back to using again. One Sunday morning, I woke up and was going to pick up in my Bible where I had left off several months earlier. Quickly I realized I had no idea what the passage meant, and put my Bible down. With tears in my eyes, I started to pray, asking the Lord to guide me. I told him I would listen.

I looked up and it was about twenty minutes until church would begin. I was debating whether or not I should go and decided that I wasn’t going to. Immediately, my heart started racing. I knew God was telling me to go. On the way there I knew I was going to go up during the invitation. Later, after the service, I was ready to give up everything and submit to the Lord. That is when I was saved by Jesus Christ.

Since then, the Holy Spirit has completely changed me. The sinful movies I used to enjoy with all the cursing and other sinful things, I no longer enjoy. The hateful music I once listened to no longer appeals to me. My family and I have noticed that my daughter is happier, and the Lord has given me patience with her that I never had. I have a happiness and peace in my heart I never experienced before, and I no longer feel that loneliness.

And now, because of God, I can say that I will never go back to using ever again. The Lord can do anything! I encourage everyone to accept Jesus Christ as their Savior, and to repent and submit to the Lord, so they too can have salvation, have victory in their life, and know they are going to Heaven.