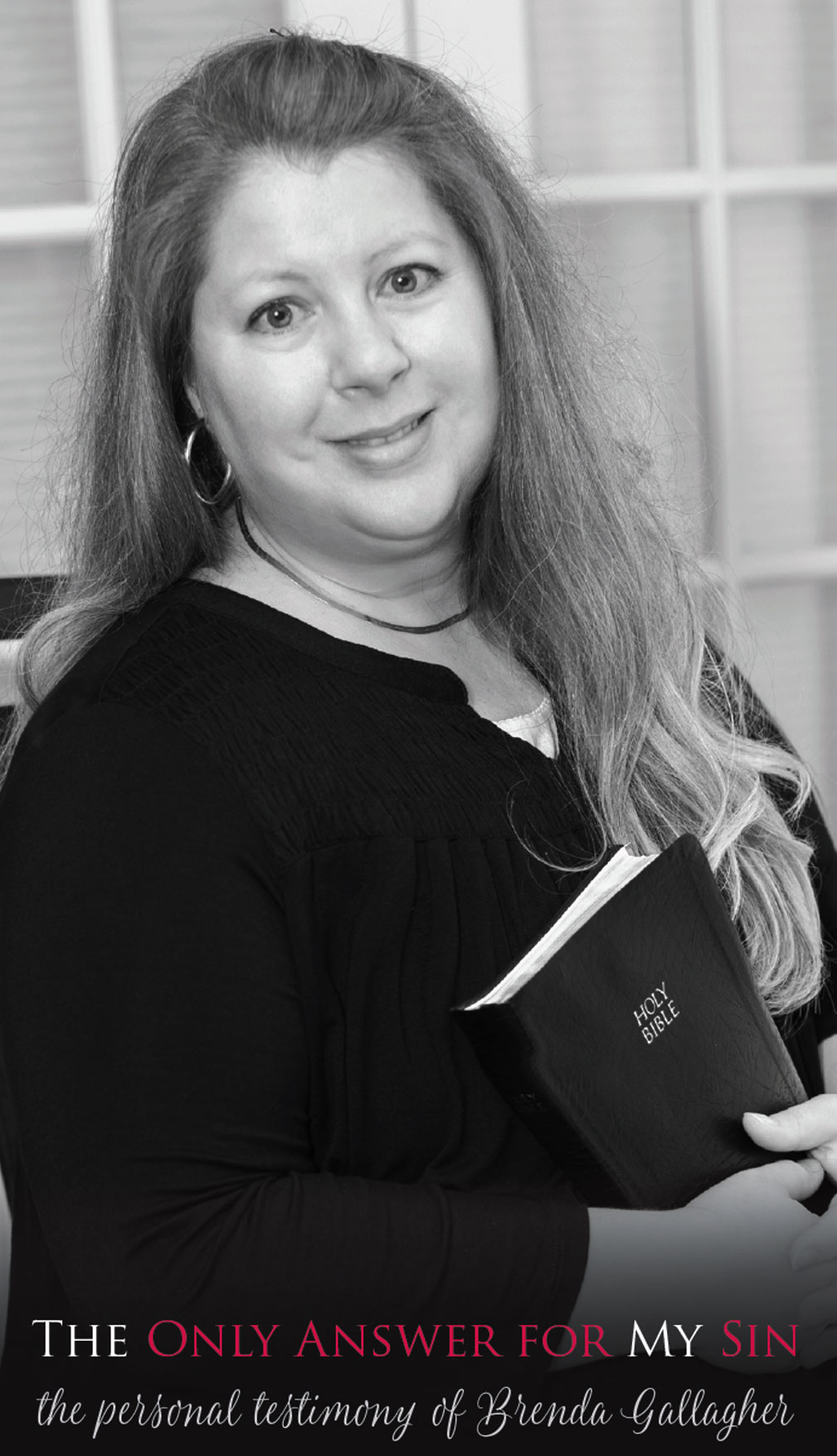 I remember it clearly. As a child, I was growing up with a single mother. I had never before seen a man passionate about something, and that was why it caught my attention. He was past middle aged, and I was around 10 years old. This man, the pastor of a church, was talking about the Bible. I didnt care about the Bible. But this man sure did. His excitement made an impression on me. I was listening to him because my mother heard about this church that sent out a bus to transport people to and from church services, so she put me on it on Sundays for a little while.
I had been to church before, but one where you had to stand up and sit down, and chant phrases back to the minister. I was told that if I wanted to go to heaven, I would. That was all I knew of church. But this man, he was excited about the Bible, and that’s why I listened to what he said. Much of what he said wouldnt matter to me until much later in my life, but the important thing is that I remembered it.

As a teenager, I was “incorrigible”. That was the exact word used by authorities in the State I was living in. I stopped doing what my mother wanted me to do, and was sent to live with my father in another state, someone whom I did not know at all. Soon, I heard that word used to describe me from the authorities in that state, as well. I spent most of my teen years in state-run facilities because I would not be corrected, reproved, or reformed.

At the age of 17, I was emancipated from the state I was living in, and I began to live on my own. My lifestyle was one that did not produce any kind of stability. My choices all revolved around when and where the next party was, and what substances I could get there. Within a year, I found myself on the brink of homelessness.

I realized that my choices were causing instability in my life, so I decided to change. I went back to the church where I heard the man speaking so earnestly about the Bible. I believed if I started following Bible principles, I could eliminate the problems I was having. It worked. I had a job, an apartment, and was beginning to find I enjoyed learning new things. I had become stable on some levels, but something was still not right.

After a period of time, I began to feel a sense of dread. This was not connected to any activity in particular, but it was there, and it was growing. I had become sincere about following the Bible, and going to church, so I decided to pray and ask God why I was feeling like I was in trouble. In fact, it was while I was thinking about the Bible and God that the dread was the worst.
Through the Bible, God showed me that though I had gotten my life together with the application of Bible principles, the real problem was that I was a sinner. It was my nature to rebel against God. That was why I had problems as a young person. All the work I did, even good things, did not address the real problem I had. My problem was sin, and nothing I did could erase who I was. Thankfully, God did not leave it at that.

He had a plan to deal with my sin. I couldn’t fix it, but He could. The sin demanded justice. I couldn’t provide that, but Jesus Christ’s death could. He took my punishment for me. He was sinless, and was willing to suffer what was necessary to erase my sin. This is how God could have mercy on me, and still punish the sin. It’s how I can have a relationship with Him, despite what I am, or what I’ve done.

I was so thankful in the moment it took me to fully understand this truth of my sin, and His provision. I was trusting my works to not only fix my life, but also to please God, and ultimately give me assurance that I would go to Heaven. When I realized my works weren’t enough, I acknowledged this and asked God to forgive me. I fully trusted what the Bible says about His death on the cross. It remains the only answer for my sin.

I also learned that through all this, a real relationship with God is possible. I’m not the same person I was. I have a desire to please Him that was never there before. I have anticipation for the future, no matter what happens in this life. I now understand why that preacher was so passionate about the Bible. It contains all the truth and answers people can ever need, and it is available to anyone who wants it.