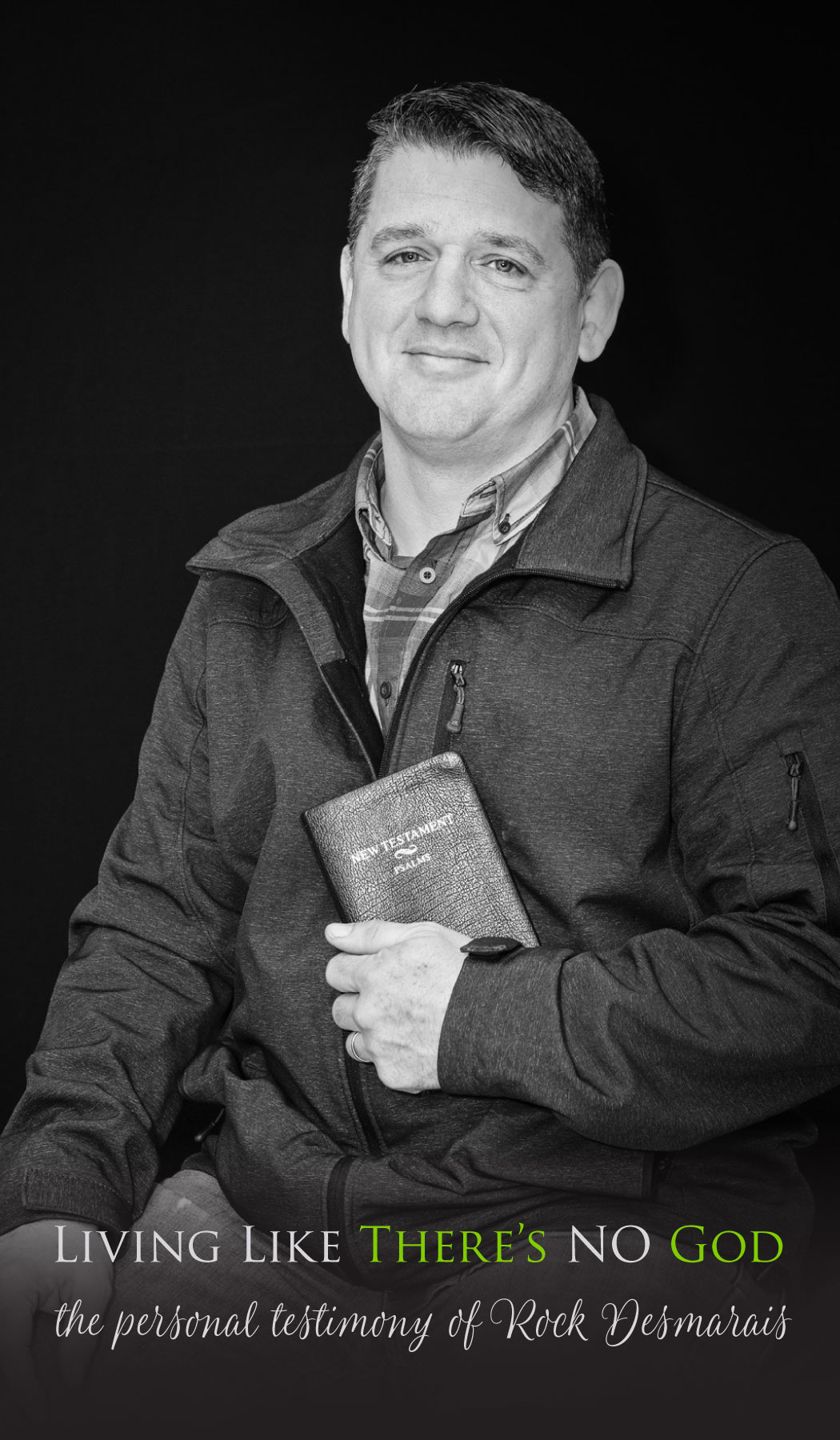 I grew up in a Catholic home, but my parents were not that religious or convicted about their beliefs, in the sense of attending church services regularly. If relatives suggested joining them for services, or if it had been awhile since we had been to church, we would attend. So, not going to church was not a big deal. I believe this is where I began to think church was not that important, even though I periodically thought about God, as much as I knew of Him (which was not much). So, obeying God and attending church were not very important to me.

When I was 17, two Baptists knocked on our front door asking if I was currently attending church, or if I were to die today, do I know for sure if I would go to Heaven. I honestly said do not know. They presented a Gospel plan of salvation at the kitchen table. I repeated a prayer, but my heart was not in it 100%.  About a week later, my parents and brother were born again, and that Sunday, we were baptized as a family. This is when attending church became more important. I went to church due to living with my parents. It was the rule. I was not fully interested in church or godliness, even though I played the part. When I moved out, I slowly stopped attending church on a regular basis. I fell deeply into the sins of immorality, drunkenness, vulgar language, laziness, not attending church, and others. I was living a destructive lifestyle. “For the wages of sin is death, but the gift of God is eternal life through Jesus Christ our Lord.”  (Romans 6:23) Basically, I was in a state of unbelief. I was living like there is no God, and a person does not have to speak these words to prove one’s actions. I was following my heart, feelings, and thoughts, searching for satisfaction. “The heart is deceitful above all things, and desperately wicked: who can know it?”  (Jeremiah 17:9) “To be carnally minded is death,” according to Romans 8:6.

It did not stop there as I joined the Active Navy. Drunkenness, profanity, immorality, and non-attendance at church continued throughout my naval career.

By the grace of God, He started to work in my life and heart after I separated from the Navy after three tours. My family and I moved out of state to live near my in-laws. This is where we consistently started attending church. I spoke with my pastor and associate pastor as to what I should do about my relationship with the Lord Jesus Christ. They both unequivocally said the same thing: read the Book of Romans and 1 John. So, I did just that. During that year, I found myself waking up in the middle of the night, but not understanding why I was

awakening at such early hours. This is where my desire became stronger to read my Bible and pray for God to let me know I was not His. “And ye shall seek me, and find me, when ye shall search for me with all your heart.” (Jeremiah 29:13)  I personally was convicted by two verses: 1 John 1:6 and 2:4. Basically, God told me I was a liar before Him and that I was living with sin. This convicted my heart to change.

One early morning, I knew if I did not repent of my sin before the Holy God of Heaven at that moment, I would never yield (1 John 1:9). I could not bear the thought of knowing what Jesus did for me, but me not entering Heaven. “For God so loved the world, that he gave his only begotten Son, that whosoever believeth in him should not perish, but have everlasting life.” (John 3:16)  This is when I wholeheartedly surrendered to Him as I prayed and repented, wanting Christ to be my Lord and Savior and nothing less. “I am the way, the truth, and the life: no man cometh unto the Father, but by me.”  (John 14:6) My prayer was answered, praise God!!! I hope and pray the same for you to be saved and know you have a home in Heaven without any doubts. “These things have I written unto you that believe on the name of the Son of God; that ye may know that ye have eternal life, and they ye may believe on the name of the Son of God.” (1 John 5:13)  Now, I am living like there is a God who cares about me.  He cares for you, too.